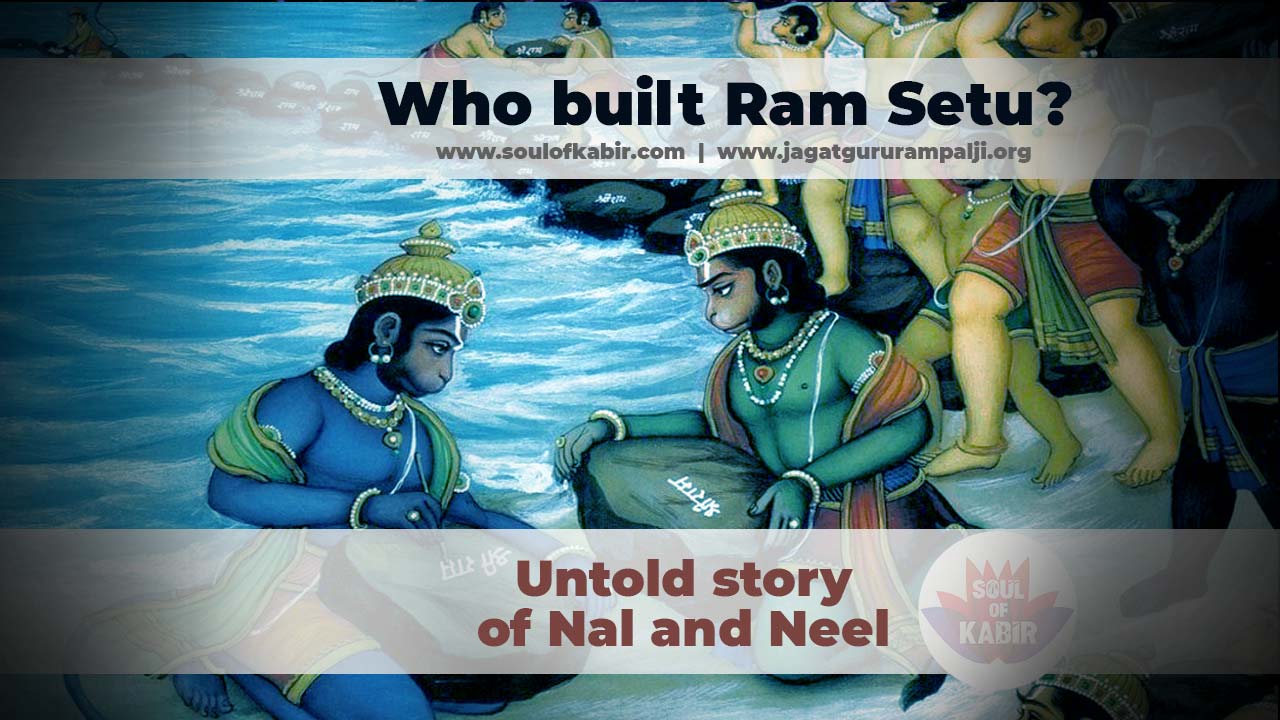 Untold story of Nal and Neel. The name of Nal and Neel are very famous characters in the epic Ramayan. People might have heard their name but don’t know the exact life history of them.

Nal and Neel were highly suffered with illness. They were not getting recovery  since long time. Once complete god Munindra ( form of complete god, Kabir sahib in Treata yuga) were narrating satsang in a village. Nal and Neel both were listening the narration and after completion of satsang, they both came close to Munindra Sahib.

They knelt down and bowed to do pranam. Munindra sahib, complete god kept the hand on their head and blessed. Suddenly their illness get disappeared and they were recovered to healthy and physically fit. They were shocked and looked each other. They requested for Naam diksha and complete god Munindra Sahib gave naam upadesh.

From that day, they started to serve sick people, old person and all those who were in need of help. They even washed cloths and utensils. They were very honest and polite in nature. At that time cottages of sages were in the shore of rivers.

They used to take the cloths of others and kept in water. After some time they washed. Reason was, they were highly determined towards supreme god Munindra Sahib and used to listen narration (satsang) from core.

They used to discuss about the satsang, leaving the work like washing cloths and utensils. They were deep determined in result they forgot their works.

Actually that was not their fault, they were determined and they forgot the things that flowed in the river. With this act, people requested not to help to them as they were losing their personal assets. Nal and Neel requested they would never repeat the mistakes again. They were permitted again.

But unfortunately they did the same for next day. Now those people knew that they both discussed about the gods and satang and forgot to take care of the things. Finally they went to Munindra sahib to report their act. They were afraid and felt guilty for their wrong act. They thought that their service would be snatched form that day. They knelt down before Munindra sahib (Kabir sahib) and did Dandawat pranam.

Complete god requested to leave that service and perform another one. But Nal and Neel both requested not to snatch their service. They started crying repeated they would never repeat the mistakes. The next Bhagats (people), said they already have given them next opportunity but that too doesn’t worked. Supreme god thought they are highly determined and  they don’t had cruel intentions.

Shree Ram were married to mother Sita and in the period of “Vanbash” (exiled from kingdom Ayoddhya to stay in forest). Ravan the demon, eloped by force to mother Sita. Shree Ram and all the supporters including shree Hanuman Ji started to search her. Hanuman Ji found that mother Sita were in Ravan’s dynasty in Lanka (Now its Sri Lanka).

He suggested that, in their team there are two soldiers named Nal and Neel. They are booned with complete god that whatever they kept in water they would never sink.

It was happy news for all. Shree Ram requested for demo to them. Both Nal and Neel were happy and they were pleased to help Shree Ram. They though this pious act would scale their respect in front of Shree Ram. They both kept the stones in water but what happened, it sinked.

Samundra deota in from of sage told, they had made blunder in their ego that they forgot to remember their guru ji Kabir sahib (Munindra Sahib).

Both Nal and Neel did not prayed their guru ji because they thought if they would pray all would think they were doing from other’s help. Hence to preserve the glory, they didn’t prayed Guru Ji. They realized their blunder and prayed to Munindra Sahib. Suddenly Munidra Sahib appeared in form of sage there.

Complete god Munindra Sahib scolded them and helped Shree Ram. Munindra sahib snatched the boon from them but Munindra sahib made big circle and told stones from that circle would never sink in ocean.

Hence Nal and Neel including all the soldiered took the stones from that circled part and kept in ocean. Nal and Nell were permitted to keep the stones paving. Finally the way was built from the help/boon of Munindra Sahib.

In this prime time Saint Rampla Ji Maharaj is only one true complete guru who can explore the true paths for salvation. Rest the norms and values are useless and never provide benefits.

Human life is very rare, one shouldn’t spoil for gathering the dolls like vehicles and other assets. Contributing this life for making prosperous is a kind of illusion enforced by Jyoti Niranjan Kaal with his three son (Rajogun brahma, SatoGun Vishnu and TammoGun Shiv) including this better half Aadi Maya Astangi (Durga/Prakriti/Maya). 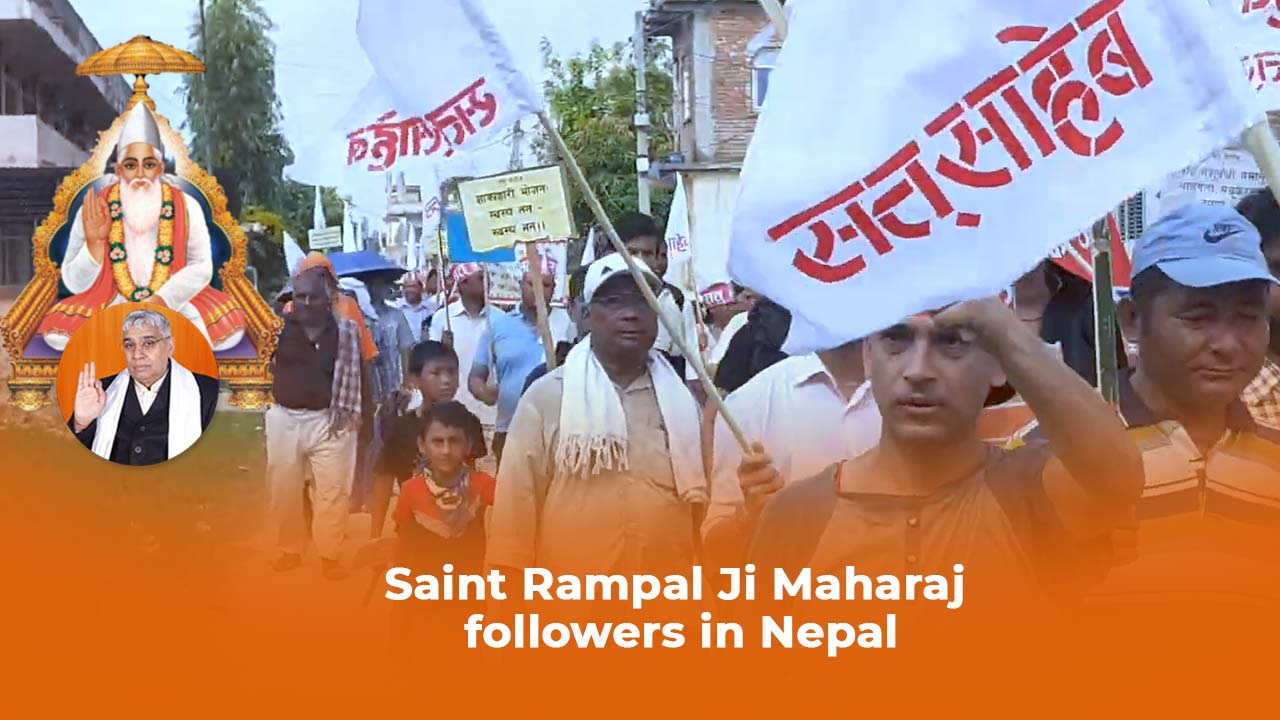 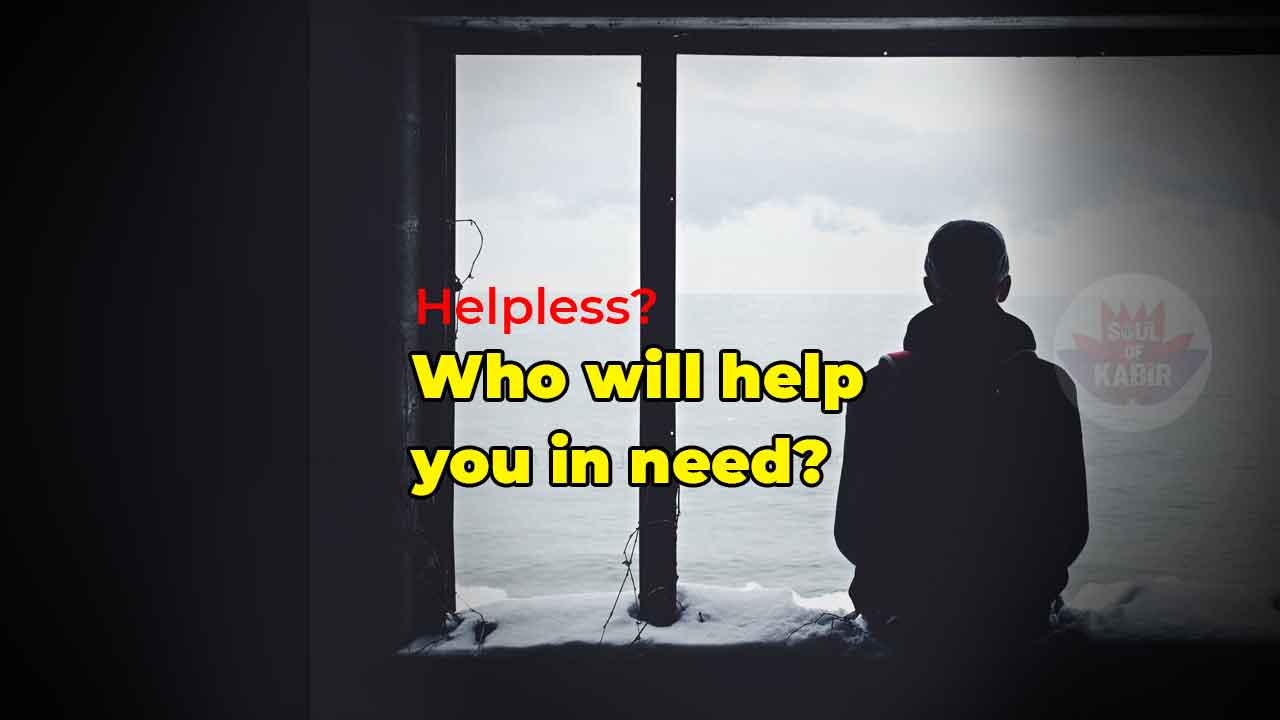