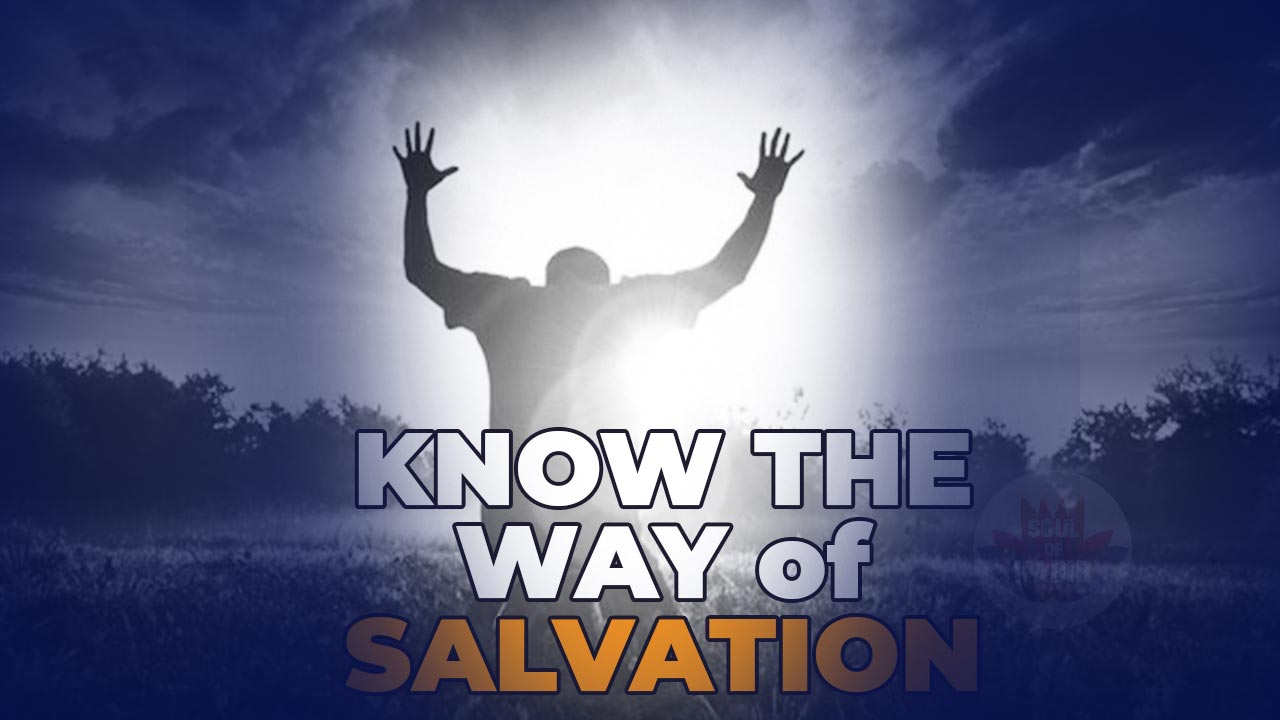 As Dharam Das were determined and believed Vishnu as immortal and all the way of salvation is only possible by worshipping Vishnu (Sato gun). One day, Dharam Das were reading Shree MadBhagwad Gita in the shore of river.

Dharam Das said, please proceed and ask the queries what Kabir Sahib has. Kabir sahib asked I have only one question, “ Who is the father of Brahma? , Who is mother of Vishnu, and who is the Grand-father of Shankar (Shiv)?.Dharam Das laughed and replied you are not aware of our religion. These three gods are immortal and they don’t have their father and mother. They are supreme gods.

Then, Kabir Sahib replied, Please read the holy book of Shree Devi  Bhagwat Mahapuran where in third (3rd)  skand, there is written that these three have births and deaths, they are mortal. As Dharam Das also used to carry the main main Holy books with him and when he read, he find that true. Now Dharam Das told its written but it might be false and written by accident.

Then, Kabir Sahib asked what benefits did you get from reading 7th Adhaya of Gita Ji and If Kabir Sahib could read then will that provide equal benefits? One can be king of the dynasty, those who don’t have children get from boon of Gita ji, Dharam Das replied. Kabir sahib replied with an story, or watch the video below.

Once there lived a farmer and he was worried that his son could ruin his earned property if he couldn’y continue the profession of farming. The farmer wrote in a note about the best way to cultivate and raise the crops. He also mentioned if you will be young, you must read my instructions and continue the profession. In this way you can cultivate the crops in better way and earn property.

After the death of farmer, that Farmer’s son found and read the note daily. Here supreme god says what is the purpose of daily repeating the same things. If that son of farmer will follow the instructions and do the things in the same way, he could earn much but if read daily but did not follow, will that be beneficial? Dharam Das agreed the statement. Kabir sahib continued, if that person sow wheat instead of rice (only example), will that grow with high productivity.

He must be super fool who read but did not followed the instructions of his father. Like the same way, kabir sahib stated, Das Ji if you will follow what Gita Ji saying, it will beneficial nor it will never and you only spoil this precious human life. Did you find any where written in Gita Ji Hare Ram, Hare Krishna, Om namah shiwaya . sita ram radhe shyam, om Namah Bhagwate vasudewaye namah? No, never, its never written this means you are sowing wrong seeds instead right seeds like that fool son of farmer.

You must sow the right seeds for fruitful result. If you perform the Gita Ji saying it will benefit. Did you find here written to perform Ekdashi Fasting ? In 6th Adhaya 16th slok, the Gita Ji speaker already have banned not to perform any fasting. Gita Ji speaker says, Arjun, bhakti is not attained by not eating(fasting) nor over eating, awaking nor sleeping. Dharam Das remember each Adhaya and find all true.

Kabir Sahib also says if you are reading the Gita Ji then follow the what Gita is saying.

In 16th Adhaya 23th Slok its written that those who do bhakti against the Shastra saying, those will never be happy, never attains god and never have complete bhakti. All are incomplete and those will always suffer. All is useless. Dharam Das listened each and every words from Kabir sahib. Now what happened, Dharam Das replied Kabir sahib’s words were bitter, scolded Kabir sahib belongs to Muslim if Kabir Sahib were Mahatma or sage, He would have debate and warned not to repeat anymore.

As Kabir Sahib is complete God, and knew Kaal’s trick and complete god disappeared from there suddenly. Later Dharam Das realized everything were true and he was feeling guilty in his act. He was thinking that person may be messenger of god and was very sad. Before disappear Kabir sahib also informed Dharam Das that while showering in the river, he have killed several water organisms and that all are sin.

You have to pay for it. Also Kabir sahib told to repeat the 8th Adhaya 13th slok,” Om eti ekak akshram brahm behwaran mamanusmaran, ye parityaji tajandehim  saiyati pramam gatim” which means for me, Brahm OM is only one mantra and nothing else. Those who recite this one mantra om and left his body will remembering this mantra, he will acquire me with only the benefits of Om.

Here the conversation between Dharam Das and Kabir Sahib is not ended. Both met several times, for more follow the youtube channel “Soul of kabir”

*Point to be noted*

Om is not a complete mantra for salvation. To know in details please download “Gyan Ganga” from Download menu bar.

Of some asked what is your deities mantra, they replied radhe radhe some says, Ram Ram, some says om namah Shivaye, Krishna Krishna. The most comic thing is, Is these any mantras are scripted in Gita Ji or in Vedh as well to follow, No these words are never there so why people recite these words to remember their deities. All is useless. 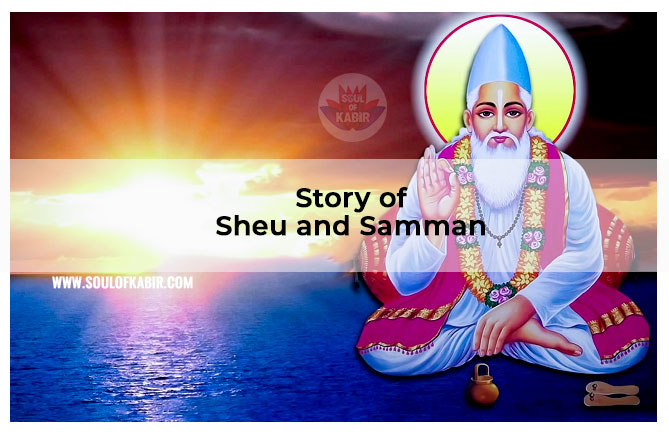 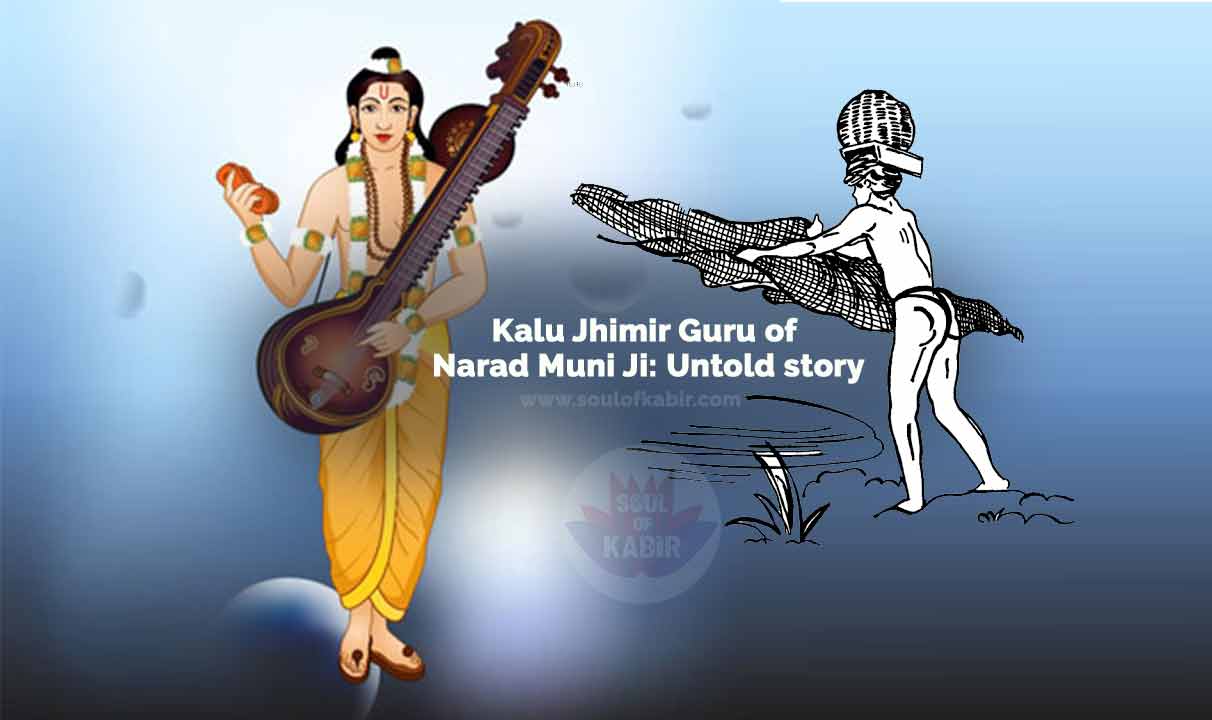 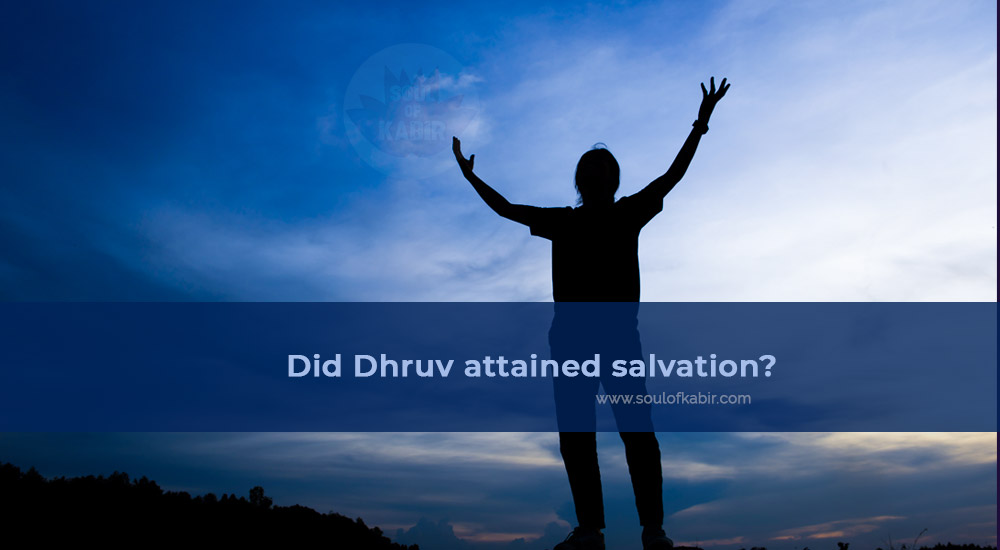