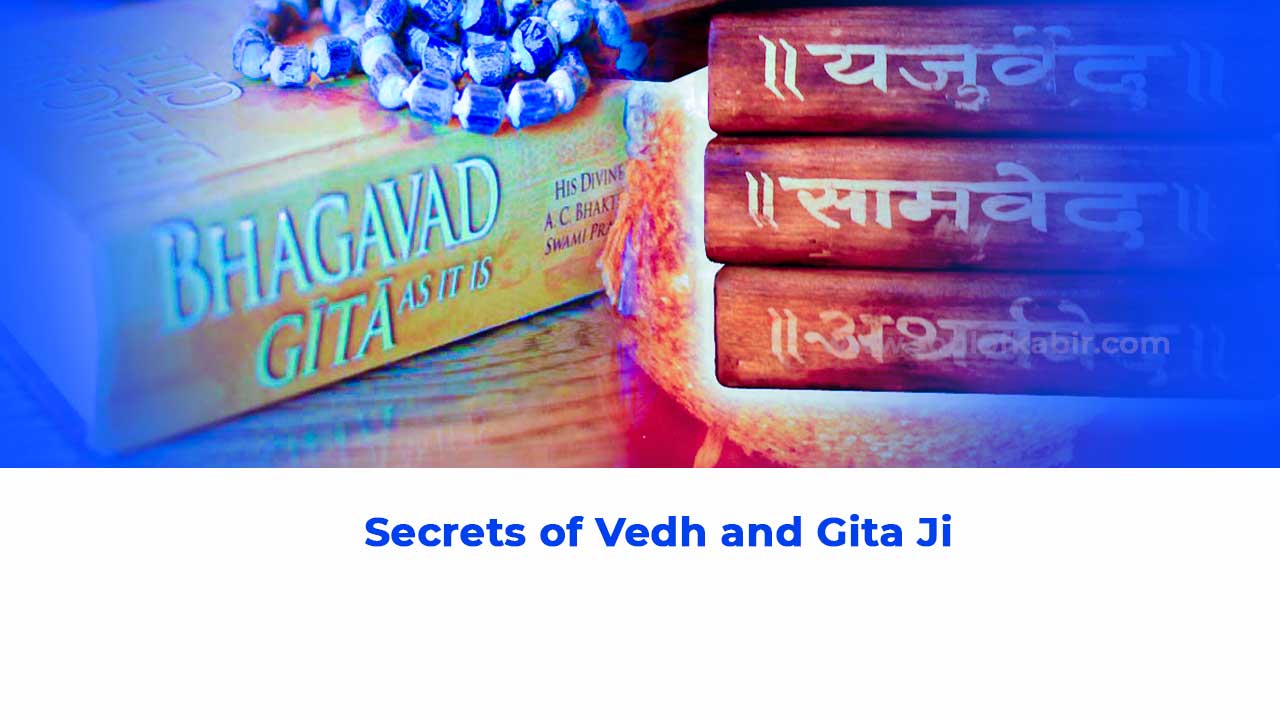 Secrets of Vedh and Gita Ji: There is question in every spiritual people revolving in mind about the origin of

END_OF_DOCUMENT_TOKEN_TO_BE_REPLACED

Shree Bhagwad Gita: One of the pious holy book of Hindu religion. Hindu religion is eternal religion. Everybody is well known about it. There several holy books in Hindu religion like , 18 Puranas, Vedh, great epic like Mahabharat, Manu esmiriti, Upanishad and many more. All these holy books have different pious messages for human. Among them the role of Bhagwat Gita is most important in Hindu religion. Without the knowledge of Gita ji, one remains like empty vessel.

END_OF_DOCUMENT_TOKEN_TO_BE_REPLACED

Mystery of rebirth, solved: Saint Rampal Ji Maharaj. Theory of rebirth is one of the unsolved subject from scientific perspective and religious perspective. There are many theories regarding rebirth. Some believe in it and some not.